Pending a final vote, the Mequon and Thiensville fire and rescue services will merge in July. The decision came Monday after emotional comments from the public.

THIENSVILLE, Wis. – Pending a final vote, the Mequon and Thiensville fire and rescue services will merge in July. The decision came Monday, May 2, after some emotional comments from the public.

Some owners in Thiensville said they feared the merger would result in the loss of the fire station and worsen response times, but ultimately the council listened to its fire chief who, with weeks to go before his retirement, wanted the service to be stable before he left. .

Based on his 33 years of experience, Thiensville Fire Chief Brian Reiels said there’s no doubt that merging the fire services and EMS with Mequon into a new full-time department is the best solution to a problem that does not go away.

“We in the fire department are really good at getting rabbits out of our hats,” Reiels said. “Frankly, we’ve gotten to a point where it’s very, very tricky. Literally, day to day, I’m worried about staffing.”

The Thiensville Committee of the Whole gave its first vote of approval Monday night, a vote of 5 to 1.

According to the agreement, the village would contribute almost 16% of the budget and would obtain two of the five seats on the board of directors.

The vote came after nearly two hours of public comment, including concerns that Thiensville would not get a fair deal.

“It looks like it’s happening quickly,” Andrea Kuhl said. “Like, what’s in a hurry?” Can’t we just slow down? 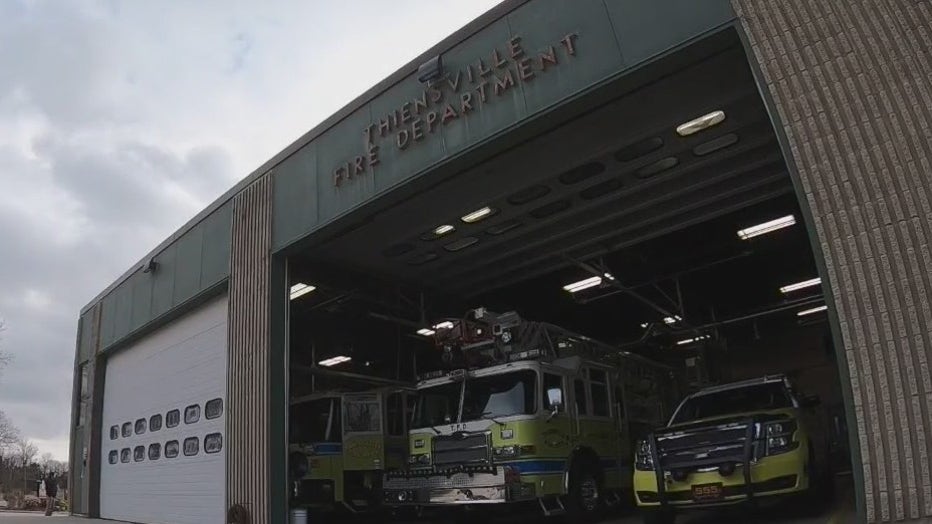 Their concerns include slower response times, the future loss of their local fire station, and the village’s identity going up in smoke.

“If you eliminate the fire department, then only the police department and the DPW will stand between us and have no village at all,” Kevin Kuhl said.

The Thiensville Village Board will vote to approve the Merger Agreement with Mequon in two weeks.

Services would be shared in July, with the South Ozaukee Fire and EMS Department officially launching next year.

OAKLAND — Anger, shock and sadness were among the emotions expressed by dozens of the 2,000 people who tuned into a virtual meeting to hear Oakland Unified School District officials explain why they must close or merge until to 16 schools starting this fall. But at the end of the school board meeting that lasted […]

How to Merge Two Columns in Microsoft Excel

Some data management tasks in Excel are intuitive, such as inserting currency. Then there are others that are not, such as combining columns. We will show you different ways to merge two columns in Microsoft Excel. You may have imported data from an external location or someone entered data into your sheet. If you end […]

Young and restless: Devon shocked as Lily wants to merge their companies

In an upstairs room of the apartment, Billy begins his podcast by welcoming people into what’s left of Billy Abbott’s spirit. He explains that he’s kept awake at night by thoughts that need to come out, so he’s ready to share them with the world…whether the world is ready or not. Billy starts talking about […]