Rakshith and Sushanth, both residents of Udupi district, Karnataka, were arrested in Bhubaneswar and taken to court on Saturday, EOW officials said.

Police said the two defendants acted as directors of shell companies to facilitate the illegal loan transaction and recovery process through illegal digital loan apps. They were doing this in connivance and collaboration with many other shell companies like IWT-India etc.

They also ran a Bengaluru call center which used to make threatening and humiliating calls and messages to loan victims and their contacts.

They leaked a lot of important information that points to a very complex and well-organized racket, the details of which are under investigation, officials said. 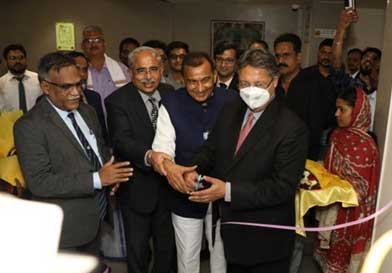 How to Change Default Mail App on iPhone 2022

The Windows 10 Mail app is an easy way to access your mail to send and receive emails from recipients and receive a notification that you’ve received an email. Although the Windows 10 app’s AutoCorrect and Spell Check features help you with your grammar, you can turn them off. Some users will want to turn […]